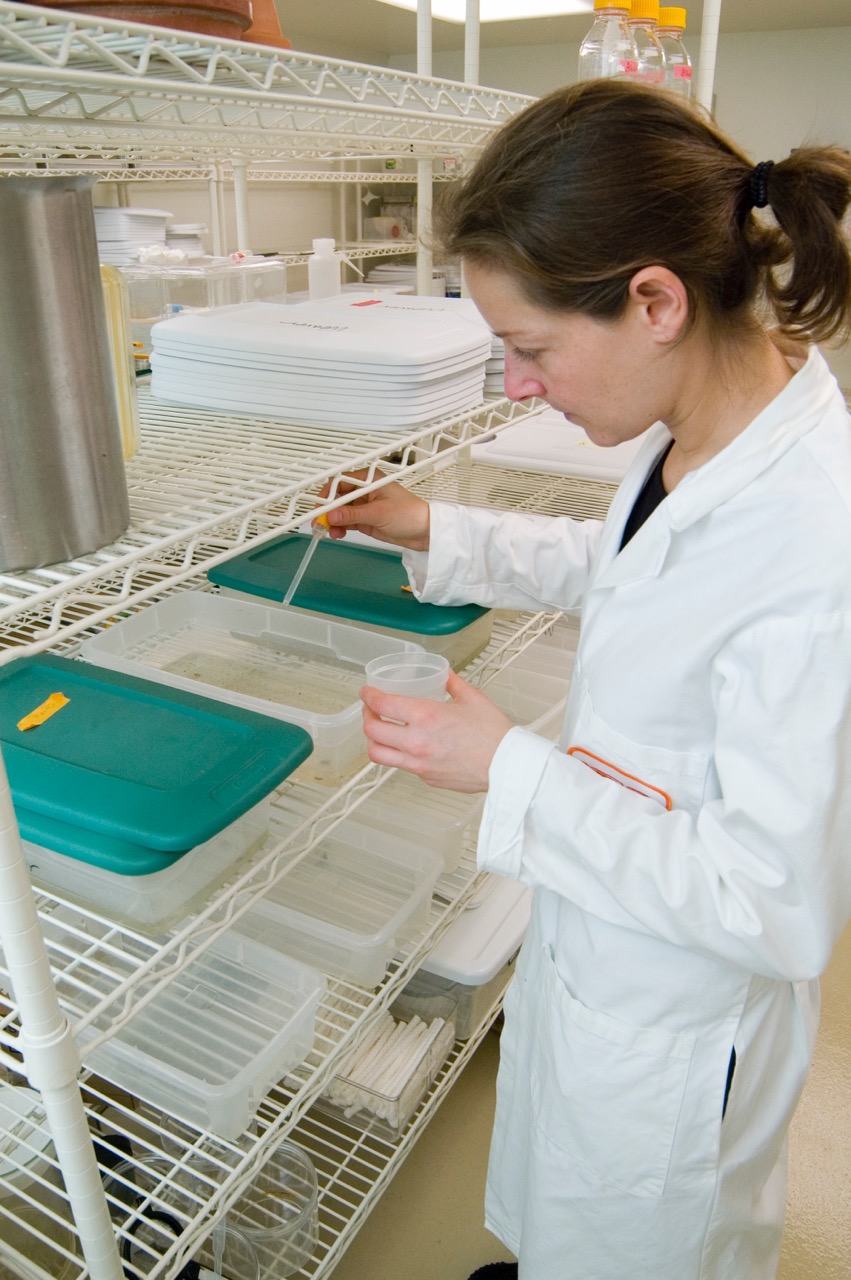 The University of Texas Medical Branch (UTMB) at Galveston emerged as the first medical center in Texas during the last decade of the 19th century. Texas had become a state in 1845, and its population grew rapidly between 1850 and 1860. After ten years of discussion and a vote by the people of Texas, in 1891 the Board of Regents of the University of Texas in Austin determined that the university’s medical department for training physicians should be located in Galveston, because it was the largest and wealthiest city in Texas and the major port of entry into the former Republic of Texas. In addition, reform in medical education from 1865 to 1881 in the United States led to a decade (1881-1891) of debate and planning by The University of Texas Board of Regents and the Texas Legislature in Austin for the state’s first medical school. Infectious diseases were the most common medical problem in Texas at the time, accounting for 64% of admissions to the medical wards in 1895. In addition to infections developing in the surgical and gynecological wards, physicians cared for patients with tuberculosis, malaria, scarlet fever, tetanus, diphtheria, yellow fever, plague, and intestinal parasites before the discovery of antibiotics and chemotherapeutic agents.

Since infectious diseases would be an important component of the curriculum at the new medical school, Dr. Allen J. Smith, of the University of Pennsylvania School of Medicine, was recruited and appointed to one of the eight original faculty positions. Dr. Smith was Chairman of Pathology (1891-1903) and responsible for teaching bacteriology and parasitology to the early medical students. Dr. Smith served as Dean of Medicine during two separate terms 1897-1898 and 1901-1903 before returning to Philadelphia. Because of the prevalence of infectious diseases in Texas, in 1897, Dr. Smith appointed Dr. James Wharton McLaughlin as Professor of Medicine. Dr. McLaughlin had studied medicine at the Cincinnati College of Medicine and Surgery (1859-1860), but his training was interrupted by his military service in the civil war (1860-1865). He subsequently received his M.D. degree in 1867 from Tulane Medical School. Dr. McLaughlin had been a prominent physician in Austin, and later he served on the U.T. Board of Regents. In 1952, Dr. McLaughlin’s son (Mr. A.C. McLaughlin) established the James W. McLaughlin Endowment to support research and fellowships in “infection and immunity” for students enrolled at UTMB, which is still active today with an endowment of $22M.

UTMB’s research and teaching programs in emerging infectious diseases gained international recognition with the creation of the Center for Tropical Diseases in 1994. These research programs grew substantially since the 1990s, and now comprise the efforts of over 120 active research faculty working within several university centers and departments. To support these research activities, the university developed state-of-the-art biocontainment laboratories, including over 10,000 net sq. ft. of BSL3, ACL3 (Arthropod Containment Level 3), and ABSL3 space, and a 2,100 sq. ft. BSL4 facility, the Robert E. Shope BSL4 Laboratory, the first BSL4 suit laboratory functioning on an academic campus in the United States and one of only four such laboratories nationally at that time. The Shope Laboratory was completed at a cost of approximately $18 million and commissioned in June 2004. In addition, a BSL3 cryo-electron microscopy facility was constructed to facilitate structure-function studies on BSL3 pathogens.

In 2003, UTMB received a $110 million cooperative construction agreement from the National Institute of Allergy and Infectious Diseases (NIH/NIAID) to construct a National Biocontainment Laboratory with extensive BSL3, ABSL3, ACL3 and BSL4 capabilities, now named the Galveston National Laboratory (GNL). The $110 million provided by NIAID for the construction of the GNL was matched with $57 million from the University of Texas. UTMB then consolidated all of its select agent research activities within a single physically secure complex, comprised of the GNL and the Keiller Building. This facility, which also houses the Shope BSL4 Laboratory, is a 59,540 net sq. ft. structure containing active BSL3, ABSL3, ACL3, BSL4 and ABSL4 research space. It remains today the most sophisticated biocontainment facility in the western United States and currently supports the largest non-federal biodefense research program in the United States, with nearly 300 faculty and staff approved by the U.S. Department of Justice and registered with the Centers for Disease Control and Prevention (CDC) for research access to Category A Select Agents.